Home / LIGHTS, CAMERA, ACTION! THROUGH THE STREETS OF CENTERGROSS FOR THE MOVIE THAT CELEBRATES “LAMBORGHINI”, AN ABSOLUTE ITALIAN LEGEND OF MADE IN ITALY 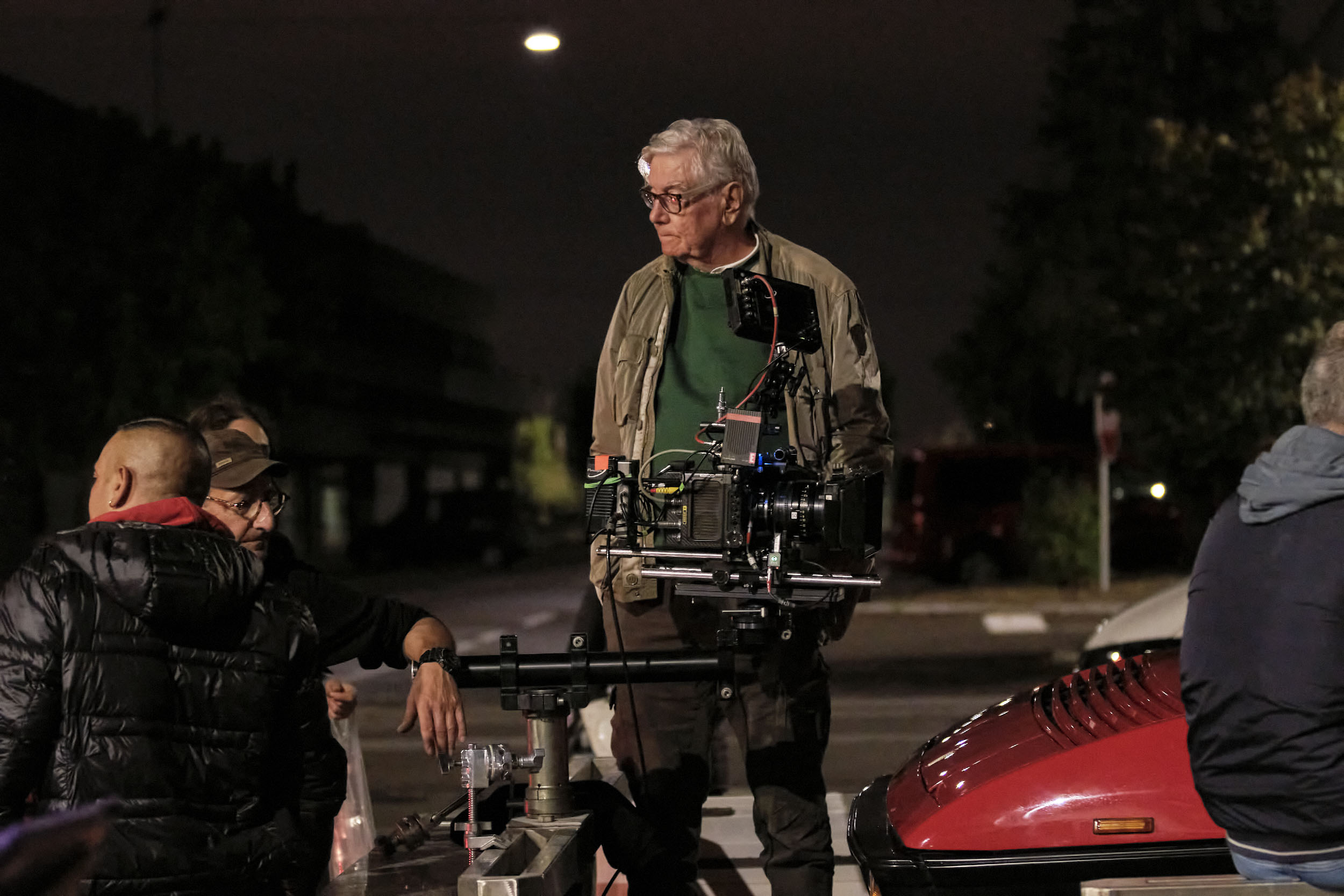 LIGHTS, CAMERA, ACTION! THROUGH THE STREETS OF CENTERGROSS FOR THE MOVIE THAT CELEBRATES “LAMBORGHINI”, AN ABSOLUTE ITALIAN LEGEND OF MADE IN ITALY

Bologna, December 2021 – Fashion and motors in tune once again. For the film “Lamborghini”, dedicated to the life of one of the great protagonists of the Italian automotive industry, Ferruccio Lamborghini, the production has chosen Centergross as a set for some filming of the movie. In fact, the largest European production hub of Pronto Moda Made in Italy (an area of one million square meters, 5 billion euro annual turnover, 6 thousand employees, over 400 fashion brands), hosted some scenes of the film by Lambo Film llc, with Notorious Pictures and ILBE (Iervolino and Lady Bacardi Entertainment), for the executive production.

A choice that was not a coincidence. Set in post-war Italy, “Lamborghini” is also the story of a territory, Emilia Romagna, rich in creativity, innovation, tradition and a desire to experiment. In Funo di Argelato, on the outskirts of Bologna, just a few kilometers from the Centergross headquarters, there is also a museum dedicated to the entrepreneur, who was born in 1916 in Cento, in the province of Ferrara.

The first part of the film dedicated to him, directed and scripted by Bobby Moresco, Oscar winner for the screenplay of “Crash”, was shot in 2018. It stars a young Ferruccio, son of farmers who becomes an entrepreneur by launching Lamborghini Tractors. In recent months with the most recent filming, which ended in early October, the set landed for a couple of days in Centergross. Shot not only in Emilia Romagna, but also in Rome, the second part of the story traces the years of the worldwide success of Lamborghini, played as an adult by the actor Frank Grillo (“Captain America”, “Avengers: Endgame”). These are the years in which the entrepreneur launched himself into the world of sports cars and legendary will become his rivalry with Enzo Ferrari, another icon of the area and especially of the automotive world. Ferrari in the film is played by Gabriel Byrne (“The Iron Mask”, “Hereditary”), while Oscar-winning Mira Sorvino (“The Goddess of Love”, “Norma Jean & Marilyn”) impersonates Annita, Ferruccio’s second wife and collaborator. The cast also includes Fortunato Cerlino (“Gomorra”), Romano Reggiani (“1993 – the series”, “She still speaks to me”) and Hannah Van Der Westhuysen (“The Bay of Silence”).

“We are very proud that Centergross served as the set for this important film production with its load of history and peculiarities typical of a place that tells the productivity of this territory and its residents, men and women who have given the country some of the symbols of Italian excellence among the most appreciated in the world in all sectors, from cars to food, textiles, packaging, and many others – says Piero Scandellari, president of Centergross Bologna”.

Andrea Iervolino, President of ILBE, said: “We are particularly happy to be working again on Lamborghini, a project for which we have assembled a top cast, combining icons of world cinema and faces of the new generation. This is an enthusiastic continuation of our experience in the field of executive production, which allows us to collaborate with important international industries of the sector”.

“International executive production is for Notorious Pictures a strategic business area from which we expect an important development in the coming years, also thanks to the benefits of the tax credit law – said Franceschini Guglielmo Marchetti, CEO of Notorious Pictures -. We are very happy to resume production of this important film in collaboration with ILBE”. Iervolino and Lady Bacardi Entertainment S.p.A. (ILBE) is a global production company, formerly called Iervolino Entertainment (IE), founded by Andrea Iervolino and active in the production of film and television content including, mainly, films, TV-shows, animated web series.

Infopoint
We use cookies on our website to give you the most relevant experience by remembering your preferences and repeat visits. By clicking “Accept All”, you consent to the use of ALL the cookies. However, you may visit "Cookie Settings" to provide a controlled consent.
Cookie SettingsAccept All
Manage consent

This website uses cookies to improve your experience while you navigate through the website. Out of these, the cookies that are categorized as necessary are stored on your browser as they are essential for the working of basic functionalities of the website. We also use third-party cookies that help us analyze and understand how you use this website. These cookies will be stored in your browser only with your consent. You also have the option to opt-out of these cookies. But opting out of some of these cookies may affect your browsing experience.
SAVE & ACCEPT
Scroll Up