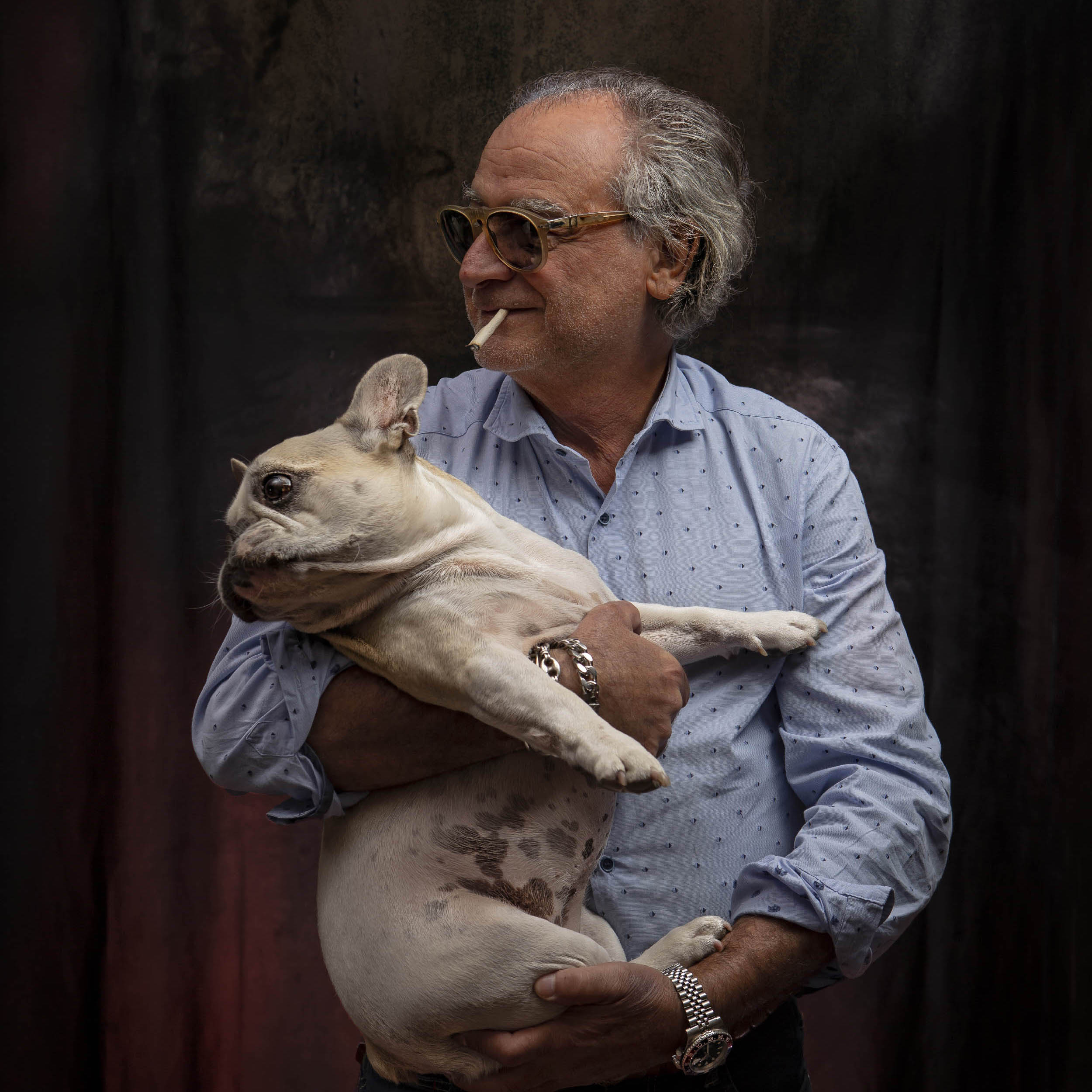 If it’s not a time machine, it comes close. That’s right, because all you have to do is come to Centergross and cross the threshold of the Globe Theatre to feel a bit like Marty McFly in Back to the Future: in fact, you can go from one era to another by immersing yourself in entire environments meticulously reconstructed, or by observing a myriad of objects that will capture your attention, catapulting you from one corner of modern history to another.

A sort of middle way cloaked in magic, built – starting in 1992 – piece by piece by Steno Tonelli who, being a set and costume designer, had to do nothing more than connect the dots.

“I don’t consider myself an antiquarian,” he explains, sitting with a cigarette between his fingers on one of the many worn Chesterfield armchairs used who knows where before ending up on the outskirts of Bologna, “but rather an archaeologist, because I love reconstructing stories through objects.”

Looking at his features and movements, it’s almost automatic to think that he could easily be in front of the camera, maybe in the role of a Jeb Gambardella-like character. He’d make a great impression, guaranteed.

When I point out to him the objective greatness of his Globe Theatre, Steno sighs for a moment and begins to talk to me about St. Petersburg where there is, he tells me, “a place like this that has been transformed into a museum of the arts and crafts of the past.” Pause, another sigh, this time longer: “that’s an example of how culture should be enhanced, something in which we Italians prove to be really bad at.”

One only has to look around to realize that, with the millions of objects present within the walls of the Globe Theatre, it would be possible to create at least ten museums.

While waiting for someone sensitive to the subject to understand its potential, the Globe Theatre continues to be a point of reference for collectors coming from all over the world, but not only: in fact, the sets are also rented for the most wide-ranging events, from weddings to fashion shows, or for fairs such as Pitti.

“We work with some of the most important food or luxury brands in the world,” says Steno proudly, “Gucci, just to name one, asked us for several pieces to set up its museum, while at Moncler we furnished several stores.”

Indeed, fashion. In the end, it always comes into play at Centergross. “The Globe Theatre was born by chance,” explains Steno, “in the 1970s I was among the very first to sell vintage clothing, then my passion for objects was born and in a short time it took over everything else, becoming my primary business.”

After so many years, Steno’s dream is to make the precious objects he has collected over the course of his life, available to everyone: “if a councilor or minister were to call me to make a museum out of them, I would certainly be happy to make myself available,” he says, before getting up from his chair to join the restorers who are working on the recovery of some of his precious objects.

Infopoint
We use cookies on our website to give you the most relevant experience by remembering your preferences and repeat visits. By clicking “Accept All”, you consent to the use of ALL the cookies. However, you may visit "Cookie Settings" to provide a controlled consent.
Cookie SettingsAccept All
Manage consent

This website uses cookies to improve your experience while you navigate through the website. Out of these, the cookies that are categorized as necessary are stored on your browser as they are essential for the working of basic functionalities of the website. We also use third-party cookies that help us analyze and understand how you use this website. These cookies will be stored in your browser only with your consent. You also have the option to opt-out of these cookies. But opting out of some of these cookies may affect your browsing experience.
SAVE & ACCEPT
Scroll Up